It’s been raining nonstop in Vancouver since we got here on Dec 28th, but I’ve seen hints of sun shining through the clouds! I’m PUMPED. Spring is en route, and I cannot wait! #warmweatherFTW

April is the beginning of a completely bonkers summer for Lola and me. We’re meeting up in Austin for IBPA’s Pub U. (ALL THE BREAKFAST TACOS WILL BE OURS!) From Austin, I head home to Los Angeles! 🎉 My husband’s movie wraps soon, and I’m counting down the days. Literally. Vancouver has been lovely, but I’m ready to be back in my own bed, my own kitchen, and most importantly, my own office. I miss my writing chair! Like whoa! From Austin, Lola is going to be bouncing around all over the world! I keep hoping she’ll move to LA, but where’s the nomad really going to land?! I’ll be updating you guys here on #LolaWatch2018 😉

This month brings so much fun stuff to Ink Monster. I have a NEW AUTHOR (and dear friend) that I’m so happy to introduce y’all to, along with info for her Ink Monster debut and cover reveal signups, updates on Being Alpha and what’s next for the Alpha Girl series (Excited to tell you!!!), plus Deals & Giveaways for April. Keep scrolling down for all the details!

(I know, I know. I said I was cutting back on adding authors, but I’ve been planning on putting out Mary’s book for over a year now. It’s got fairies and magic and a whole lot of awesome. I cannot wait for you to read it! #squee) 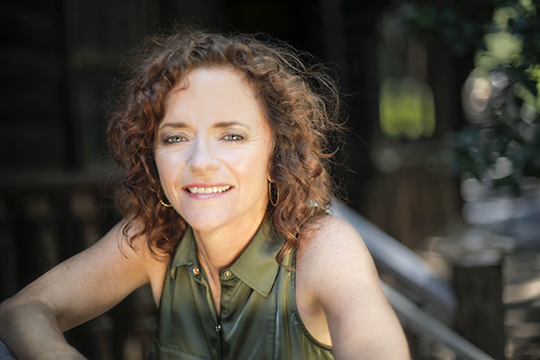 Mary’s first release with Ink Monster is in an all-new YA epic fantasy Fairy Trafficking series. From the first moment Mary told me about her book, I was hooked:

Layla has never belonged to the fairy realm – at least, half of her hasn’t. She’s never known anyone with human blood, not even her father. When she was three, the dragon Fauth attacked the fairy festival, murdering her fae mum & stepfather. Frankly, some fairies think she should’ve been eaten too.

As she grew, despite being called names like “fuman” for being a half-blood, she’s discovered that being half-human isn’t terrible. She may lack magic, but she is immune to iron sickness, and she can wield a sword with elven skill.

Magic in the human world is disastrous.

Sixteen years later, when Layla’s half-sister is kidnapped and taken through a portal to the forbidden human realm, Layla rushes to the rescue. She’s older and stronger, and she’s not about to let her last living family member be taken from her without a fight.

Only someone who belongs to both worlds can find the truth.

The portal spits her out in the Royal Mile in Edinburgh, but neither her sister or the kidnapper are anywhere to be found. Stuck in a world she only knows from school books, Layla forges unlikely alliances to find her sister. As she becomes tangled in the dark world of fairy trafficking, magic harvesting, and murder, Layla will have to find the strength within if she is to survive and save her sister.

“Mary Karlik is truly a hidden gem of a writer.” – I Am the Bookworm

Magic Harvest releases September 18, 2018! You’re not going to want to miss this one. Trust me! Available for preorder:

Curious about Mary? Click here to read more about her and all the places you can follow her on social media! 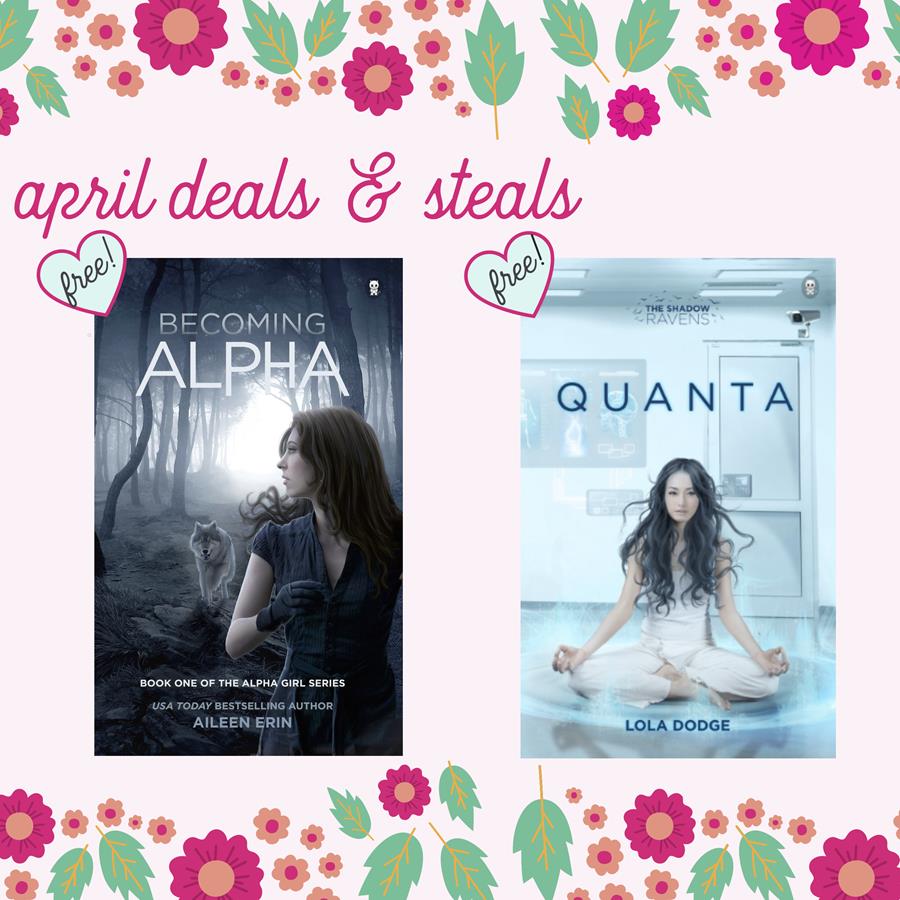 Since spring is a time for new beginnings, we thought it’d be awesome to have the first books in the Alpha Girl and Shadow Ravens: Quanta series FREE! Spread the word!

I had the craziest idea for Being Alpha at the last minute. I’ve introduced an all-new character from a series I’ve been dying to write, and you guys… I think it might be awesome!

Aaaand I talked to Lola for like three hours last week about the future of Alpha Girl.

There’s more coming for one of Tessa’s friends…

Rhymes with “something you don’t want to MISS!” 😉

Also, I’ve posted THREE chapters of Being Alpha on the Ink Monster blog! Want more before the release? Let me know! I can be persuaded to post another chapter…

In case you missed it the news!

Firefly Hill Press is back! Beth Merlin, Tricia Leedom & their books have moved over to Firefly Hill. They both have new releases coming SOON: Bahama Mama (May 8) and Love You S’more (August 21).

It’s going to be one hot summer and you don’t want to miss a thing, so SIGN UP for the FHP newsletter! 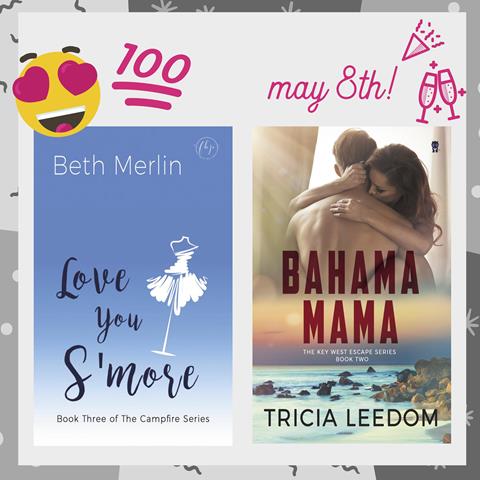 Did you see the cover reveal for Love You S’more?! Prepare yourself for the unforgettable conclusion to the Campfire Series.

Tricia Leedom’s Bahama Mama hits your ereader May 8th! Are you packed and ready for your Caribbean adventure?? 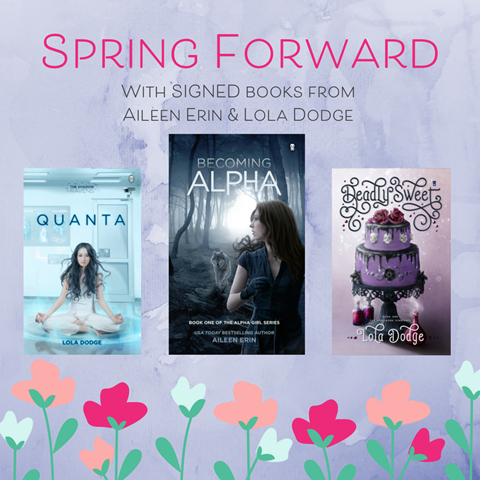 Just by being on this mailing list, you’re automatically entered to win our prize of the month. Don’t forget to open next month’s newsletter to find out if you’re our winner.

The winner of last month’s CHOCOLATE LIBRARY is Cherri H!

If you’re the winner, please email inky@inkmonster.net from your winning email account with your full name and mailing address so we can send your prize ASAP! Offer expires 14 days from original April newsletter send date.

We hope your April is filled with flowers and a lot less rain and snow! 😉

With gratitude and love,